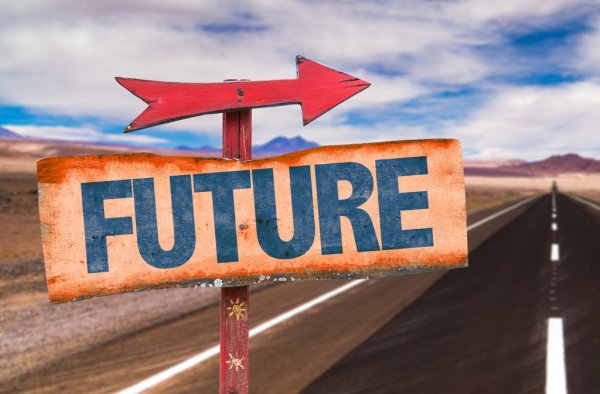 Someone with a great deal of wisdom asked me, “what do you think David will do when he gets out of prison?”  Forward-thinking.

My response was immediate.

I imagine that it came to me as quickly as if you had asked David what color the sky was.

Because if one were to ask David, “what do you want to do when you get out of prison?”

He would tell them exactly what he wanted them to hear. Or what he believed that they wanted to hear.

In truth, because he has had so many placements over the years, he is used to telling people what they want to hear.  Of giving them the best answer for the given situation.  Whether he actually believes his answer is possible is another thing entirely.

That section of his brain that was most profoundly affected by the drug and alcohol exposure before he was born, Executive Function, is broken. Never fully developed, he is unable to plan long term. Logic is not an area he is familiar with.

Cause and effect have no more significance to him than ordering pancakes in a restaurant.

Indeed it is. But it is his reality.

One of the key facets of his life has always been accountability for the decisions he makes. The word “decisions” isn’t the right word, but there really is nothing else to describe the way he does things.

As a result. David is a resident.

A resident of the state prison in North Dakota.

I find it disconcerting that the people who live in the prison aren’t called prisoners, they aren’t called inmates.  They are called residents.

So what was my response to the question?

“What do you think David will do when he gets out of prison?”

“He isn’t capable of the level of forward-thinking that decision would require. Of planning for life after the day after tomorrow. Truth? He sometimes has difficulty planning what will happen in the next few hours.”

I guess, that is why he does so well in a structured environment, where every day has a regimen that everyone follows.

The intake photo that was taken of him on his first day at the prison, shows a young man with fear in his eyes.

Or perhaps I see fear in his eyes and it doesn’t really enter his consciousness. Who knows?