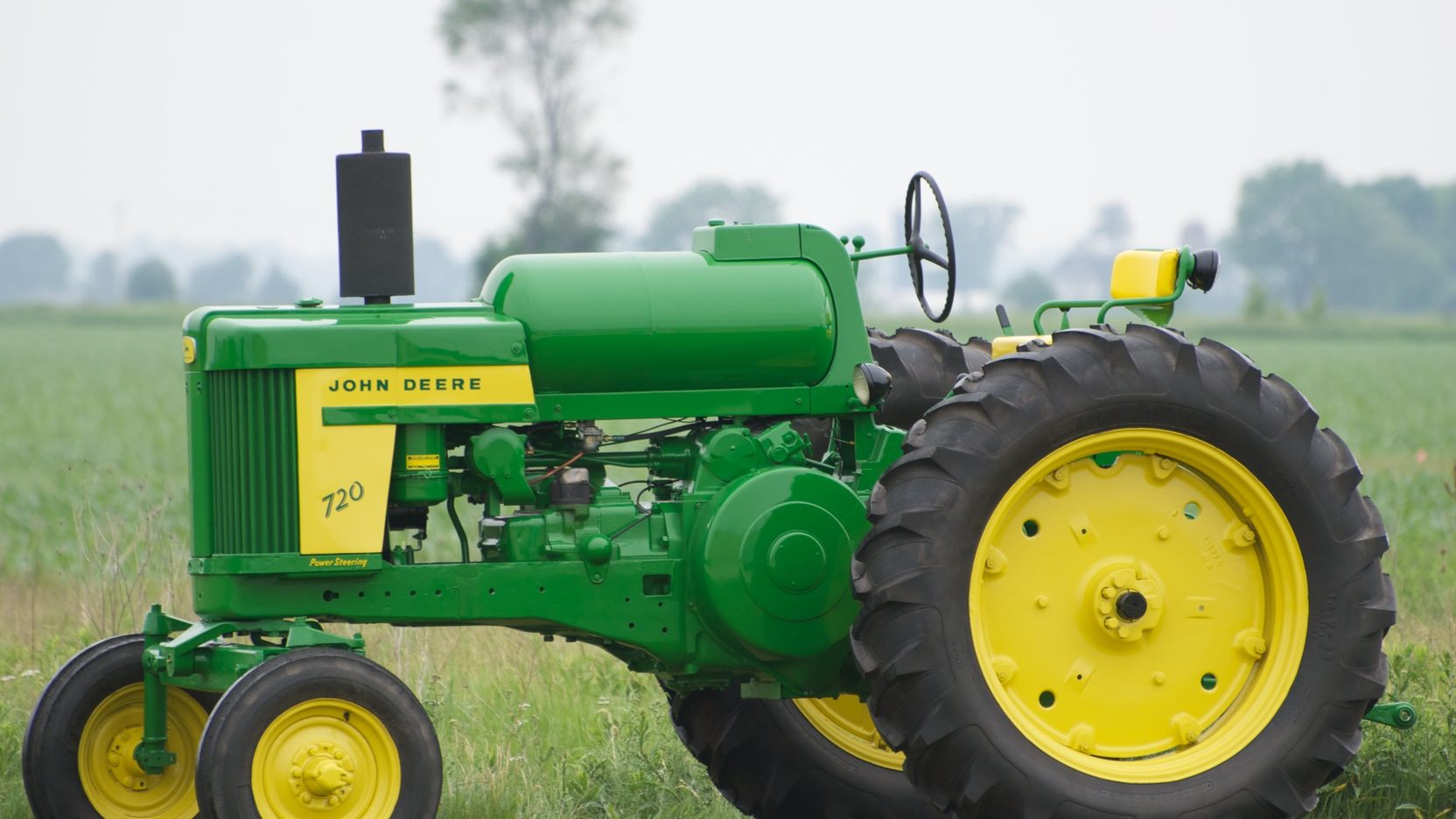 At age 75, my father hasn’t been in a hospital bed since he was a small child.

Now, as I spend the days beside his bed,talking with him about the things he remembers best, mostly from childhood to around age 50, I reflect on his role in my life. From adoption when I was 3 to meeting his first grandchild. The adventures in moving things 60 miles in a load on a pickup truck that should never have happened – “sure, we can fit that on there” he says, as the load extends three feet above the cab while we are towing a car behind us.

It’s incredibly heartbreaking to see him in so much pain. How do I know he is hurting? Because in my whole life, at least until the last three days, I have never heard him talking about how much he is hurting. Even with nearly 15 years of rheumatoid arthritis, the loss of his mom and brother, he never mentioned his pain.
It is difficult to see him struggle physically to walk the few short steps from his bed to the restroom. It is difficult to watch him cede control of his life to me, and continue to struggle with the idea that he can’t do it by himself anymore. It is difficult to see him struggle to find the words to ask for help.
I consider it an honor and a privilege to be able to help him. As much as I can.

There is a person in his life who he believes is helping him, but who is actually taking advantage, and it’s difficult, but I have to let him believe that she is. He doesn’t comprehend anything less.
I have been his guardian since November of last year. In effect his parent. It is a role I never thought I would have. It is a role I couldn’t walk away from. Next, to becoming a father myself, I think it is going to be a life-defining point in my life. Dad is an incredibly private person, and would never authorize a tribute like this. I don’t know how to tell him, we have never been showy about caring for each other.

With dementia and cognitive issues, often times, it is like talking to a small child. I want to rail and holler because of the mess he has left me to clean up.

Instead, I sit by his bed, hold his hand and we speak of simpler times. When a John Deere Propane was his favorite tractor. About the time he fell off his favorite horse, Lance and hit his head. Or about his favorite companion when he was in his early 20’s, a dog who loved to ride next to him as he drove his Jeep.
As I help him order his favorite breakfast, he remembers something new.
As much as I hate seeing him like this, these are memories I will treasure forever.
It’s easier to remember the good times.  Time to let go of the bad.