How hard is it?  David has six prescriptions.  Two medications are available over the counter – the others aren’t. 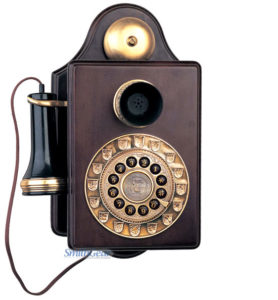 Since the staff at the juvenile detention center where David is currently being housed had an issue with his originally supplied medication, we supplied them with all new prescriptions from the pharmacy and brand new bottles of the over the counter medications, both were sealed.  Included were two prescriptions for the over the counter medication that the pharmacy gave us on behalf of David’s psychiatrist.

One would think that the nurse would check with David’s doctor.  With me.  Or the doctor who prescribed the medication.  With the advocate. With David’s lawyer.  Or the Care Coordinator. With Juvenile Court.  or maybe the Developmental Disabilities Program Manager.

So many people that they could have taken a few minutes and called to clarify ANY medication issues.

So knowing my son.  He isn’t getting the sleep he should because of the way his body is.  I don’t care if your body will let you stay awake for 48 to 72 hours without any issue.  You need decent REM sleep like any other person.  Without it, they are setting him up for a huge failure.

If it was safe for the rest of us to bring him home, I would.

I promise these people.  They have never seen a child like my son come through their doors.  Why do I say that?  Because we have been told that by two other facilities systems that he has been in.  Because I know my son.  I know at least some of what he is capable of.

I fear that which I don’t know about him.  How easy it would be for him to have a complete psychotic break and seriously injure someone?  These are the things I don’t know.  and it makes me afraid for him.  Very afraid of where his life goes from here.  Especially without his medication.

Communication is hugely important in any child’s life. When dealing a child with serious mental illness, it is even more so.