We are beginning to see the affects that the budget cuts are having on David’s care here in North Dakota. 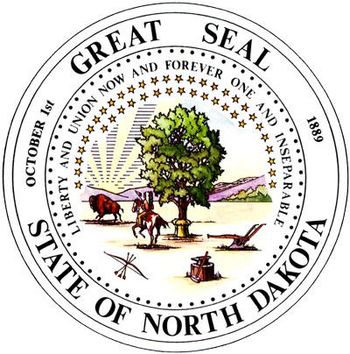 As a part of his ongoing care, I am trying to determine what services will be needed in the community for him to return home.  I am all about long range planning.

One of the key services that we utilized before placement was mentor support.  Where he spent part of a day with a mentor doing things away from the home.  It gave David a break from us and it gave the family a break from David.  Due to the budget cuts that service is largely unavailable for him now.

One mantra that we have heard here in North Dakota is that the budget cuts aren’t affecting people.

I beg to differ.  Not only are the budget cuts affecting people, they have long reaching consequences.  We can’t get a firm detailed list of what services our son would need in the community.  When I ask for such a list, it is rare when I get any form of a response.  This week, the list I received detailed things that we have either received in the past, or tried in the past and determined that David wasn’t a suitable candidate for because of his proclivity for violence.

So what do we do now?

I can’t realistically bring him home if there is a risk of violence. Without supports, community based, school based and home based, we are right back where we were a year ago.

On a side note, David continues to do well, but then he has always done well in care for the most part.  He is showing his tendency to manipulate the people around him, but most of his care team recognizes it for what it is.

« Taking a Chance on Faith
Pending Change of Placement »