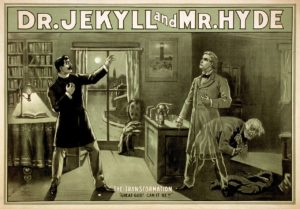 It is interesting, the things that we learn about ourselves when we see with the eyes of a mentally ill person.

I am the bad guy.

I hold my son accountable.

I have had to restrain him.  I make no secret of the fact.  Using a restraining hold on David is a measure of last resort and only if I feel that there is danger to him or anyone else.

So now, we have a plan.  But we can’t implement the plan because it isn’t safe for me to provide transportation, even if I bring third party witnesses.

I don’t want social services involved, because they are already doing enough damage.  Even though they are only doing their job.  They state that they don’t know who to believe.  On one side we have David with his myriad of mental illness, on the other side, we have the family – which includes his team of doctors, therapists and specialists.

So we are working to see if we can get a law enforcement transport.

Please say a prayer for our family.  Please include David in your prayers.  He is deserving of them.  I pray that one day he will realize just what he is throwing away.

But then, in his eyes, it will always be our fault.

So now, in the light of the things that some doctors in the psychiatric unit are thinking, how can we trust this hospital to care for our son?  It is my belief that they are putting thoughts and words into his mouth that he doesn’t need to have put there.