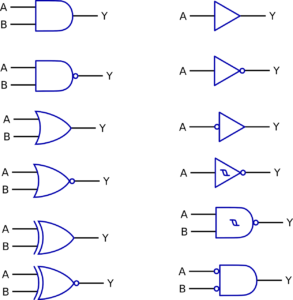 Thinking back to the past couple of months with our son, there have been significant times when I have felt like a failure as a father.
You know what?
That is okay.
Here is why.

This, let’s call him our invention, is a human being.  A thinking, walking, talking embodiment of all that is wrong with the “drug culture” in our world.  Nothing will ever take that part of him away.  Even if he wasn’t a product of that culture via his birth mom’s need for a high, he would still be a thinking, walking, talking individual with a brain and a voice.  Do you follow me?

Unlike Edison’s Invention Factory, this invention can’t be taken back to the drawing board for a redesign.

So.  Why don’t we accept that some aspect of parenting didn’t work as intended for what ever reason, call it the failure that it was, learn from it and then move on?

Let’s break it down into steps.

Let’s apply it to a simple event.

On the other hand.

It is much simpler to say “hey, what we tried didn’t work.  what can we or should we try next?”  The other thing that we need to remember is that works today in regards to behavior modification might not work tomorrow.   Part of succeeding as a parent, is not being a friend to your child.  You need to be a parent first, friend second.

Failure is an option.  We just have to admit to ourselves that we aren’t perfect. By doing so, we are opening ourselves up to new potential.  And that is never a bad thing.

I will be the first to admit that failure is an option.  What we have been trying isn’t working.  I am not sure what the next step is, but the Good Lord willing, we will work through this.

Indeed, most of the time when dealing with a child similar to David, logic can not apply.