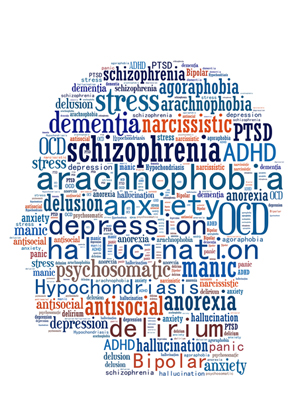 David has been in full form all day.

We have a pool in the yard, and the kids were talking about going swimming.  So David asked if he could go.

I said “not just yet. I need to finish some things in the house first.”

His response?  “You mean I can’t ever go swimming?”

and that’s when the fun started.  I tried to explain that he just needed to let me finish a few things, but that wasn’t good enough.

He had to push buttons until everyone in the house was upset.

How many times in the span of 2 minutes can you ask someone if you can go swimming?

Only he did it for five minutes.

So I yelled at him that he just needs to give people a chance to respond.  So he started again.  Only now he vacillates between questions about the pool, having a bonfire, shooting off fireworks, and either a going to a facility or a foster home.”  I understand that I shouldn’t have yelled at him,  Believe me, I do.  How long can you put up with it before you start to feel like the cheese is sliding off your cracker?

Been going on and off all afternoon.  Can’t finish a sentence because he grabs the first thing you say and twists it around back at you in a question.

We did ban fireworks for the year.  The other kids said that it was enough for all the other inconsiderate people in the area to blow off fireworks and scare the animals,we didn’t need to add to it.

David thinks that foster care would be infinitely better than being at home with the family.  He also thinks that since he isn’t going to a facility on Monday that he can do what ever he wants and nothing will happen to him.

We call days like today the God day.  Because he has a God like complex where nothing matters except David and his perceived needs.