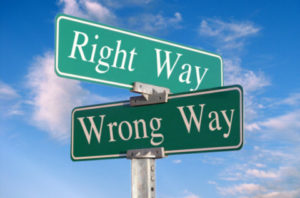 His psychiatrist wrote up some fictional patient notes.  Not sure where I was when the things she wrote happened in our appointment happened.

They do this with impunity.  How can they, in good conscience, tell the parent and child one thing, then write something else in the notes?

It’s semantics I know, but here are some examples:

The things that the doctor wrote:

These are only a couple of examples.  the doctor also listed his school incorrectly, as well as a number of other things.

I talked with David about these things.  He is pretty upset, as he trusts the Doctor.

I asked David if he wanted to be given to the state, only after the good doctor mentioned us giving up custody, while he was in the room.

I am on disability, the activities that the doctor mentioned are all 50 miles from home.

Three pages of inaccuracies and lies.  If we had to go to court to defend David or ourselves, this kind of garbage would be very damning.