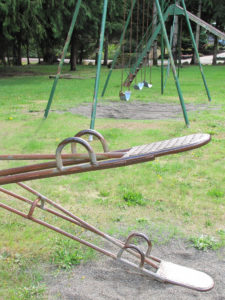 David was in a good place to talk to me tonight.  When he is manic, it just isn’t a good idea.

In truth.  Before David can come home, not only does he need to work his treatment plan, but he also needs to avoid outbursts, and learn to identify when he is starting a manic episode if he can.

In addition to that, before he can come home, there needs to exist, a residence that is similar to the facility he is in currently.  One that will provide him a step-down or transition to home.  A place from where we can stage home visits.  Where he can eventually be returned to public school.  Which will also mean getting his home school district involved, and get them to a point where they are comfortable with him in their facility.  Let’s face it, if they aren’t comfortable with him being there, things are just going to go right back where they were.

I explained each of these things to him.  I also explained them to his staff.  His time there is determined by two things.  One which he can control to an extent, and one he can not.

In the coming months, I plan to approach my legislators to see if funding can be available to establish a residence hall in one of the facilities in our state for kids like David.  Kids who are out of state, in care, and need a facility from which to transition either home, or to a group home or less restrictive environment.

This is my mission in life.  We didn’t ask for him to be placed 500 miles from home.  He is there, because there were no other viable options.