It is just me.  Every one else is asleep.  I can talk freely about David, his week, his needs and make recommendations for the staff.

Last week, David called and told us about this girl who he thinks has a crush on him.  He wanted to know what I thought he should do.  So I explained.

So this week, during the report, he primary said that he is different this week than they have ever seen.  Not asking for snack, not eating his favorite snack.  Appearing sullen and withdrawn.  And the staff thought that they heard David in his room crying.

Wanted to know what I thought was going on.

My very first thought.  “The girl told him to leave her alone or something.  Something happened that wasn’t what he expected.” 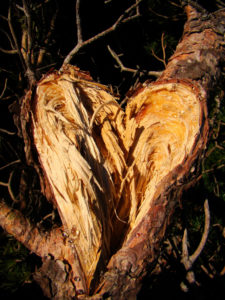 So tomorrow, my assignment is to call and talk to him about this.   Unrequited love. I am not certain that this is what is going on with him, but I believe in my heart that I am right.  I would never want to go through puberty a second time.  No way!

Just because he doesn’t attach to family.  Develop a bond with family, love his family, doesn’t mean that he is incapable of loving someone else.  He might not understand how he is feeling, or what he is feeling.  Doesn’t make how he feels any less valid.