Hope – for peace in his heart 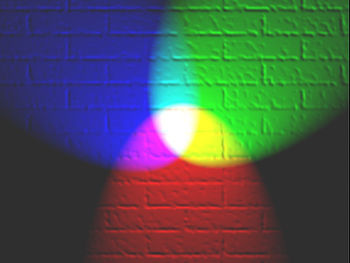 David is really struggling over the last 24 hours.  A majority of it is his response to his primary staff leaving.  That he formed that strong a bond with someone is important.  So while I understand that his behaviors are negative right now, maybe we need to look at it from a different angle.

He formed an attachment of some kind with someone.  This has only happened a couple of times in his life that I know of.  So this is huge!  Is it appropriate?  Maybe not always, but it should still be celebrated.  So we are trying to work with David and the staff at the facility to show David that it is ok.  That how he feels is ok.

Do I wish that he had bonded with his family?  Yes, but what I wish for isn’t important.  We need to focus on David.  Time to take off the rose colored glasses.  Try to see the world how David sees it.  Is that even possible?