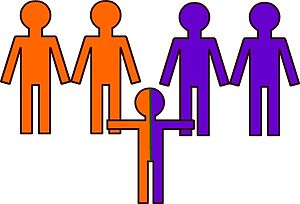 Today I was notified by the PRTF where he resides, that medicaid rejected the invoice stating that David’s case was closed.

So I called our county social services office and asked about it.  Seems we have to reapply every year for his benefit even though it is court ordered.  This is a first for us.  We have never had to apply for it before, even before the adoption was finalized.

I don’t understand this.  It is a simple thing to complete the paperwork.  It is 23 pages.  That isn’t my point.  How can they arbitrarily deny him a coverage that was court ordered?

I just don’t understand.  Lucky enough, the social worker works for the state and not the federal government.