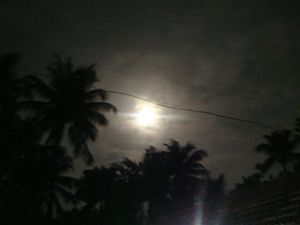 David told me last night that I was like “night staff”.

He told me this after I explained why I stay up all night with him.

You see, David tried to convince me that he would sleep through the night and not cause trouble.

Yeah, pardon me buddy, I don’t believe that for a second.

As much as he frustrates me some days, I have to admire his intelligence.  He is pretty creative in how he puts things together.

His perception of reality, at times, seems skewed though.  He thinks that everything that happens is a personal attack on him.

He also claims that other people are out to frame him when he is accused of stealing an item from another family member.

At safe bed he blamed the boy across the hall from him.  At home he blames his next oldest brother.

Today is the first day in two weeks that he will be in school, and not in safe bed.  I hope that the day goes well for him.

On Thursday, we will be admitting him to the residential care facility.  I am of mixed feelings about it.

But then, if my son thinks that I am nothing more than night staff, that kind of puts me into a new perspective for him doesn’t it…

« we tried didn’t we?
Vocabulary Word of the Day – Dunderhead »