Vocabulary Word of the Day – Dunderhead

David was in trouble tonight for going into a section of the house that is off limits to him. (it is the upstairs area)

There followed a good hour long diatribe of colossal proportions that involved words that even I had to consult a dictionary to determine the meaning of.  Now, it would seem that when I ignored him, he would run out of gas. 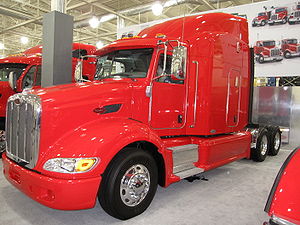 No such case.  As a result, he became even more angry.

Did you know that “Dunderhead” is an actual word?  Truly.  You can look it up.

I thought that he was making up words as he went along.

He did use quite a few words that I can’t repeat outside of the cab of a Peterbilt or a Kenworth.

Well, I guess I could use them if I was a drunken sailor, but I digress.

« You are like night staff
it’s 4pm, have you had your tantrum yet today? »

3 thoughts on “Vocabulary Word of the Day – Dunderhead”