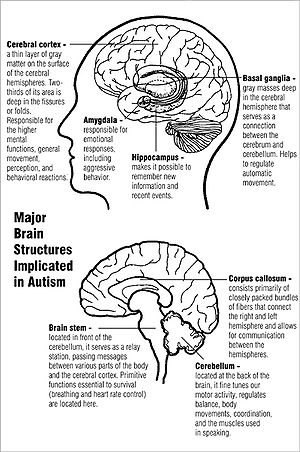 I am in a discussion on another blog about Autism and sociopaths.   Let me state this unequivocally.

It is possible for a child to be a sociopath and have autism.

How do I know?  I don’t have to look any further than my son David.  He has facets of autism.  and he is a sociopath. Sure at 11 they can’t actually diagnose him as a sociopath.  But he has been diagnosed with a conduct disorder, and anti-social behaviors.  Plus, he is on anti-psychotics to control those behaviors.

These are just some of the indicators.  Looking at a full list of indicators is enough to make me ill.  Of those, I list the ones that David exhibits consistently.

Antisocial personality disorder is characterized by a lack of regard for the moral or legal standards in the local culture. There is a marked inability to get along with others or abide by societal rules. Individuals with this disorder are sometimes called psychopaths or sociopaths.

And our doctors have told us that if David was 18, this is the diagnosis that they would give.

3 thoughts on “Autism and sociopath”