a long night – meds up 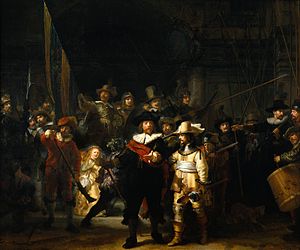 David has thrown up his meds tonight.  twice.

the little bit of liquid that was able to get into his system allowed him to sleep for about 3 hours.  so good morning I say to you.

I gave him a second round of meds an hour ago, he should have been sleeping by now, just learned that he threw up those pills too.

So trying for round three of the melatonin.

He isn’t ill.  He chooses to make himself throw up his meds by gagging himself until they come up.  In talking with him tonight he has thrown up his meds two out of the last three days.  Which explains the loss of appetite.  And here, I was going to blame it on his meds.

oh, and he has been into the cat food again.