Are they trying to turn all our children into criminals and misfits?

Aren’t you just sick and tired of people telling you how to raise your children?  I mean, look around and you see all these unruly children with no home training whatsoever. Go tell them a thing or two.  The first thing out of their mouths is Social Services, then they walk all over their parents, who don’t seem to have the backbone to stand up to their own children.

Do people really care about your children?

Enough of all the disapproving stares from strangers, and condescending attitude of friends and relatives.  Don’t even mention all the nice talk on TV, from schools, and just about everywhere except the people in your neighborhood. They go on about hitting of children as child abuse. Well you’ve tried NOT hitting, and all that does is make the children start behaving like all those others… rude and disrespectful! Is THAT what they want you do do with your children?

Well you were raised better than that and you’re not having it… makes you sick to your stomach and MAD as hell.

What’s your take? If you agree with most of the people who commented, the only problem here is the “out of order” boy who needed a good hiding.

Do you really love your children?

That was a a rhetorical question.  Of course you do! All the frustration you feel is actually because you want the best for them.  But since we’re asking questions, here’s one more:

Can you honestly say that the methods you use have worked the way you want them to?  The common-sense thing to do when your method of solving a problem isn’t working, is to try something else.

For those of you who say that harsh punishment DOES work, I want you to re-visit the post about discipline goals. Then read on.  I’ll be taking this even further in the next post, just to make it very clear what proper solutions should look like. But I DO understand what parents go through, believe me.

My take on the video
Here are the kinds of observations a trained care-giver would give you:

I have a lot more to say on this topic.  But why don’t you give it a try?  Did you feel that Mommy didn’t go far enough?  Did you go deeper?  Is your mind opened up just a little? What’s your take now? 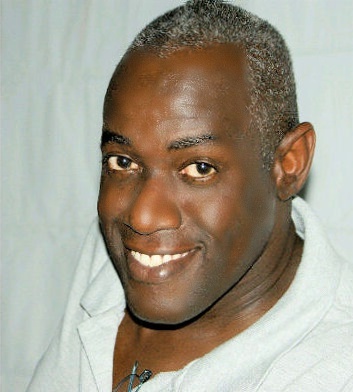