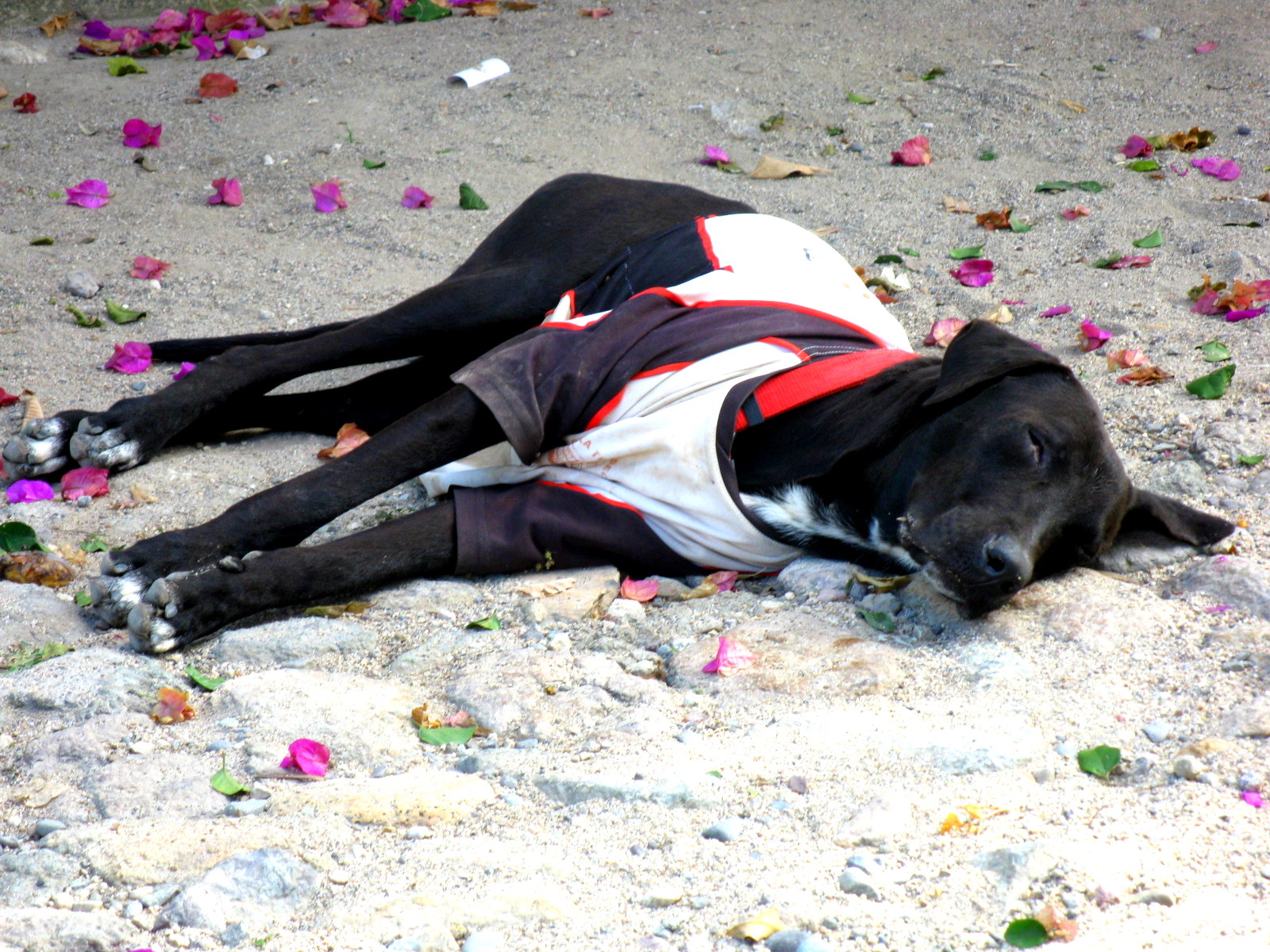 You could hear Jake panting from the clothes line pole, which was a good 50 yards from his dog house. He looked tired. Laying on his side, chest heaving.

You would be tired too if you had just ran in a circle 500 times trying to catch that other dog. You know, the one whose tail wags whenever you are happy? The faster Jake runs, the faster that tails goes to get away from him.

Immediately, Jake’s ears perk up, he lifts his head, you can see the joy in his eyes as he struggles to his feet, as if he is thinking. “oooo, a ride…. yep, let’s go for a ride…. and I can stick my head out the window?”  There is nothing that Jake loves more than a ride in the truck.  All those amazing odors… it is like a buffet at Caesar’s Palace.

Driving down the highway, looking for a show, nostrils in the wind, no particular place to go…. music to his ears. Jake, being the smart dog that he is, knows how to work the electric window button and rolls down the window. Before he gets too far, owner, rolls the window back up partway and sets the window lock so Jake can’t jump out to chase some errant scent in the wind like he has done so many times before.

Deliriously happy, Jake stuck his head through the opening in the window. Tongue lolling from his mouth, drool slathering down the side of the truck, sticking like some nasty kind of glue that binds things together forever. All thoughts of exhaustion escape Jake, until he sees that other dogs tail in a reflection on the inside of the windshield of owners truck.

Suddenly, the chase was on! Jake started spinning circles right there in the cab of the truck trying to catch that elusive tail.

Jake doesn’t hear owner speaking to him, or pretends not to. Suddenly, Jake hears this bone jarring screech of a whistle that makes his balls want to climb up into his body as owner lets loose with his dog whistle.

Jake immediately stops chasing that tail, and looks at his owner, as if to say “hey man, whadya do that for?”

Owner grabs Jake’s tail, pulls it gently around and shows Jake that it is his tail. Jake sniffs at it, and sounds off to owner with a happy bark, like he was telling his owner “I knew all along that it was my tail…”

Until the next day when they go through it all again.