“Hi, David! How is your visit going at respite?” I asked him.

“I have bad news,” he replied solemnly. “I got in trouble.”

“respite mom told me I had to tell you what I did,” he continued quietly.

“I don’t know, when I get done, respite mom wants to talk to you,” he replied.

“I stole a lighter.” he replied apprehensively.

“oh?” I asked with dread in my heart.

“Tell your dad what else you did, ” I heard respite mom say in the background.

“I got caught smoking.” he said quietly. 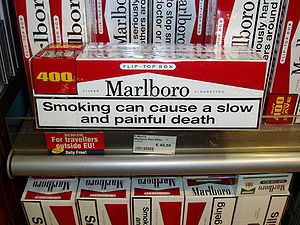 What followed was a brief conversation with respite mom about how they handled the situation.  He evidently stole the lighter at our house, and stole the cigarettes at their house.   Since they don’t smoke in the house, the new almost immediately what was going on.  David was caught.  At first he blamed it on another child in the home.  But, when faced with further pressure, he admitted that it was his fault.

I am proud that he accepted the fault and the consequences.

« should I feel guilty?
Struggling today »