David got caught with one of his brother’s DSi’s again.  You would think that he would learn.  But there is a hidden compulsion that drives him to take these things.

It is most frustrating that over and over again we tell him he can’t do that, and he does it anyway. “I don’t know how it got in my bed…” he says. 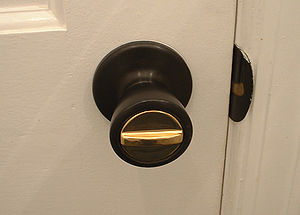 We have tried to reward him on days when he doesn’t take anything, and we have tried to take things away when he gets caught, but nothing works. Now some people are of a mind to say: spank him…Well, I don’t know you, but I think we could spank him until your hand hurt, and it wouldn’t make a bit of difference to him.

No, we don’t beat him or anything like that.  That would make no sense.  So he gets what ever taken away, and he is told not to do it again, and then he has a time out and has to apologise.  Not much else we can do.  We are working on putting every room in the house under lock and key, but that takes time and money.  Time I have, money, not so much.