We use facebook and social media for support in a lot of ways.  Via facebook, we share our joys, our sorrows, triumphs, and fears.  What happens when the social friendship that is founded turns bad? 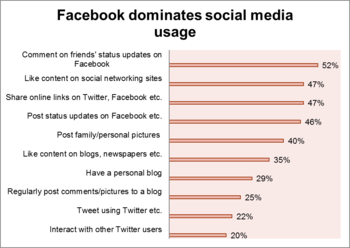 Let me give you an example.  There is a support group that had over 2000 members.  The leader of said support group did some things that the admin team didn’t think were right.  Hitting people up for funds, shaming those who didn’t give and other things.

About 25 percent of the group left and formed a new group.  Now the leader from the old group is creating fake accounts in the names of the people who left, sending friend requests and generally harassing the people who disagreed with her and created the new group.

Now some of those people fear for their safety and sanity as a result of the behaviors being displayed by the leader of the former group.  What remedies do people have?

As an adult, this form of bullying by another adult surprises me.  For a person who claimed to be so broke they had to fire their cleaning lady, and so sick that this person didn’t think that they would live another week, they are being fairly active.  I have instructed the people who come to me with complaints about the leader of the old group that if they feel at all threatened they need to report the leader to their local police department first, and facebook second.

It is a shame that such things happen.  If it is affecting adults like this, how must bullying via social media affect children?