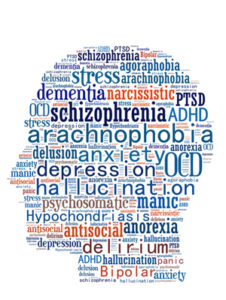 Tonight, David had to take a shower.

Let the tantrum begin.  He had to be restrained a couple of times because he was throwing punches in the air, and pretty much all over the place, a few times, I thought he might hurt someone.  I don’t like to restrain him. When he gets angry, he becomes incredibly strong.

Half an hour later, he calmed down enough, and then decided that he wasn’t going to shower.

Got him undressed and in the shower.

Then it was time for medicine.

He said he wants to go to a facility.  First it was the mental health unit, then it was safe bed, and then it was a new facility.

So we leave to take him to the new facility on Sunday.  He knows.  He claims to have known for a couple of days.

I was feeling bad about taking him to new facility just before his 14th birthday.

It saddens me.  He said that he doesn’t care where he lives as long as it isn’t here.  He said a lot of other things, but that was all meant to upset me.  I refuse.  It was hard enough getting him to knock off the attitude so I could take care of his mother.

I asked him if he minds if we care about him.

I won’t repeat what he said.

All because he doesn’t want mom to get more attention than he is getting.

I have seen better behavior out of a toddler.