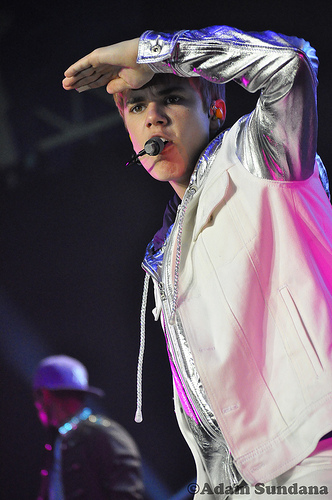 In light of the recent headlines regarding such “stars” as Justin Bieber, Miley Cyrus and others, is it considered censorship to not allow my children to watch their videos, or listen to their music?

For example.  Recently it has been alleged that the flight crew on Bieber’s plane had to go on oxygen because the air inside of the aircraft was so full of pot smoke that they were afraid they wouldn’t pass a urine analysis.

It has also been reported that Bieber’s dad was on the flight.

Would it be different if marijuana was legalized across the country?

I don’t know.  What I do know is that I can’t see idolizing some kid because he is famous, especially when he puts the lives of those around him at risk.

Miley Cyrus is trying to do what with a wrecking ball?  I think that is the least of her concerns.  Didn’t we see the same reckless type of behavior from Amanda Bynes, Brittany Spears, and Lindsay Lohan?  Or is sensationalizing negative behavior the only way to keep the name in the papers, the cash rolling in, and the focus on celebrity?

I am concerned.  I am concerned that we as a society continue to look at celebrity as a glorious thing.  Think about it.

I guess, what it comes down to is accountability.  Are we going to hold the Bieber’s of the celebrity world accountable for their actions?  Or are we going to just giggle and say… “oh well, he is famous he can do what he wants.”

One only has to look as far as the recent passing of Phil Hoffman.  People need to be held accountable for their actions.  Celebrity or otherwise.  In Hoffman’s case, it cost him his life.  Sad, I really enjoyed his work.

Part of my efforts in writing about David’s behavior is to show that, while he is mentally ill,he also needs to be held accountable for his behavior and actions.